This means that the indemnity in-force at the date of the incident will respond should a claims arise. It doesn’t matter when the claim is initiated, which could be some time after the incident.

So as long as a doctor has “claims occurring” indemnity continiously while they are practising, they will be covered for procedures even if a claim is reported after they retire, cease practising or end their MDO membership.

Insurance policies generally provide cover on a “claims made” basis.

In this case, the policy covers claims initiated during the period of the policy regardless of when the incident giving rise to the claim occurred.

Moving from 'claims occuring' to 'claims made'

Crucially for doctors, if they make the transition from MDO indemnity to a commercial insurance policy they will need to consider ‘run off’ cover.

A doctor can potentially receive claims after they have ceased practising. The run off cover will continue to provide indemnity for any future claims.

Different policies provide different periods of run off cover. It makes sense to have as many years of cover as possible to respond to any future claims. 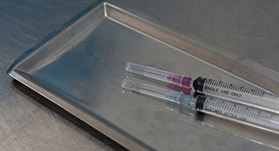 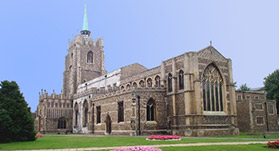 Dan Body
We have moved!

Euna has opened a dedicated motor trade office in Chelmsford.

The difference between discretionary and contractual indemnity is a key reason for buying commercial medical malpractice insurance. 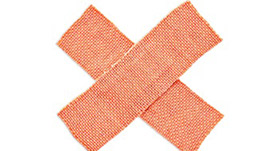 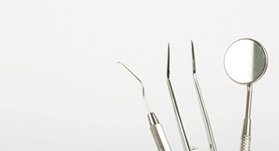 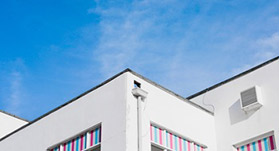